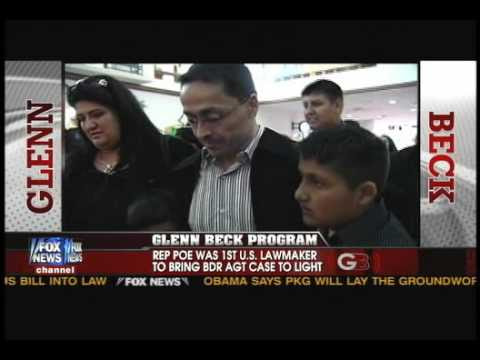 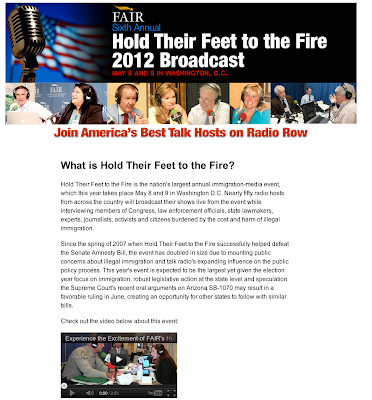 Invites you to attend:

Now in Katy, he wants a new trial in shooting of immigrant By SUSAN CARROLL HOUSTON CHRONICLE Jan. 18, 2010, 6:06AM Johnny Hanson Chronicle Ignacio Ramos says he and his wife, Monica, and children moved to Katy because of the support they received during their legal battles. He was able to find work with the help of a supporter.﻿ Five years ago, Ignacio Ramos was pulling long shifts as a senior U.S. Border Patrol agent, chasing smugglers and immigrants along the Rio Grande. He'd coached Little League long enough that dozens of teenagers called him “Coach Nacho.” He and his wife, Monica, both born and raised in El Paso, were busy working and raising three boys. Their life was, in his words, completely normal. Not boring. Just normal. All he wants now, he says, is to have that back. Ramos, now 40, has become a polarizing figure in the U.S. border security debate. To supporters, he is a martyr, wrongly sentenced to more than a decade in prison for doing his j
Post a Comment
Read more

The petition collected more than 40,000 signatures by the time Bush commuted the agents' sentences

December 29, 2009
U.S. Border Patrol Agents Ignacio Ramos and Jose Compean WND led the investigation into the high-profile prosecutions and convictions of Border Patrol Agents Ignacio Ramos and Jose Compean, who received 11- and 12-year sentences for slightly wounding a fleeing illegal alien drug smuggler in 2005 with a gunshot while in pursuit and in the line of duty. A federal prosecutor gave the drug smuggler full immunity to testify against the agents. WND's in-depth coverage of the case began with the first report Aug. 7, 2006. And in the years leading up to President Bush's commutation of the agents' sentences in January 2009, WND published at least 228 news stories and 51 commentaries about the case. Joseph Farah, editor and chief executive officer of WND, launched a petition and letter-writing campaign in late 2008 that re-focused attention on the Ramos-Compean case in the last 30 days of Bush's term. The petition collected more than 40,000 signatures by the time
Post a Comment
Read more
More posts